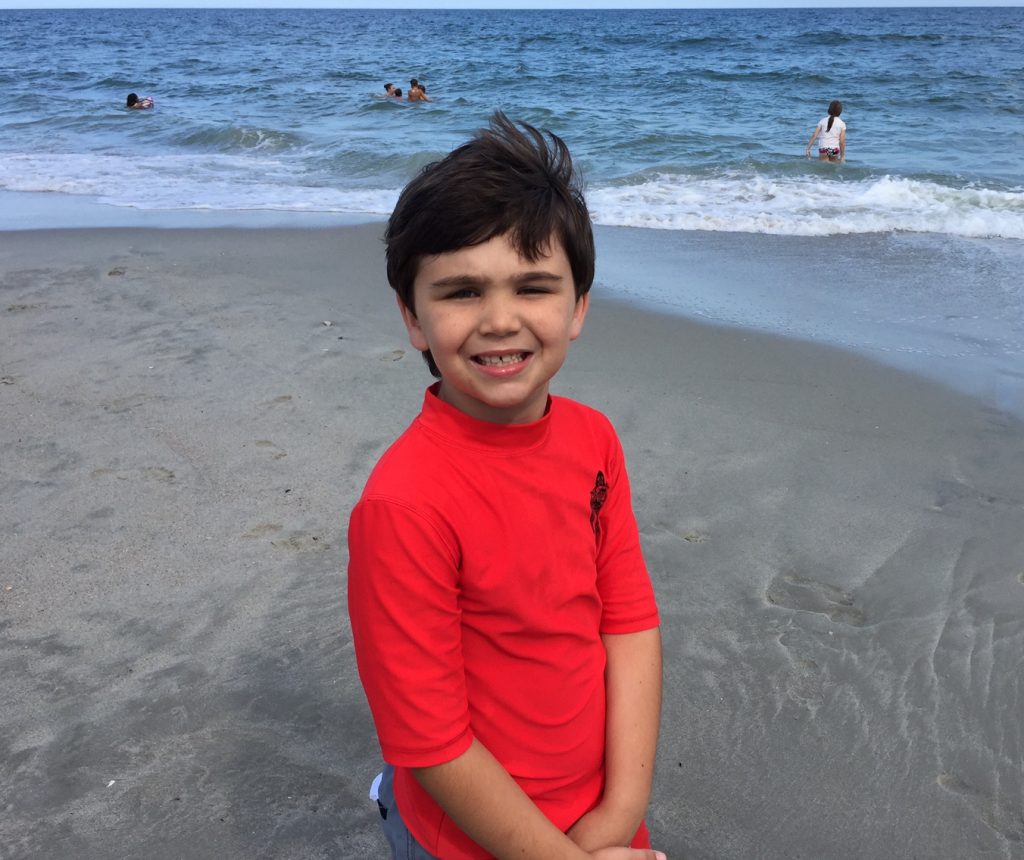 Before Easyread || When I realized Ian was not progressing in reading, I knew to contact Easyread because his sister completed the program two years ago. Both he and his sister have attention issues, so Easyread’s short daily lessons are perfect for their attention spans. I witnessed a complete turnaround from the stressed boy saying, “I just can’t read this” before Easyread. At school, Ian would cry almost everyday during his reading group and he strongly disliked reading to me at home (tears and tantrums!).

The Easyread Process || The easiest part of coaching both of my children through Easyread is the program itself. The lessons and games are fun and engaging. I love the library of books that has been added since my daughter completed the program. It is so nice to have book choices for different personalities.

The hardest part of Easyread may be pushing through the lessons after the novelty wears off for your child. We began doing lessons daily, until my little negotiator Ian decided he needed a break on every zero lesson (50, 60, 70, etc.). Eventually, Ian and I began doing Easyread Sunday – Thursday, skipping on Friday and Saturday, as he completed his school year. With Ian I also had to give him high-five praise more than verbal praise because the verbal praise broke his concentration.

Results || In mid-January, Ian was on D level for classroom reading. He had ended his kindergarten year on C level, so he had only progressed one level in a full semester of first grade without Easyread. His school’s goal for the end of first grade is J level. But at Ian’s last evaluation in mid-May, he was reading on I level (and almost passed his J level!). His teacher was amazed at how he progressed after we began Easyread at home.

Easyread has made Ian believe he is a reader. He wants to decode the words himself and gets frustrated if I help him!

I view reading not only as essential for learning, but also something I want my children to enjoy for life. Easyread has helped both of my children reach goals to help them feel more confident at school and home. Ian’s sister now reads 200+ page books and I have to tell her to stop reading and go to bed. I frequently tell parents and teachers about Easyread because I have witnessed the program’s effectiveness twice!