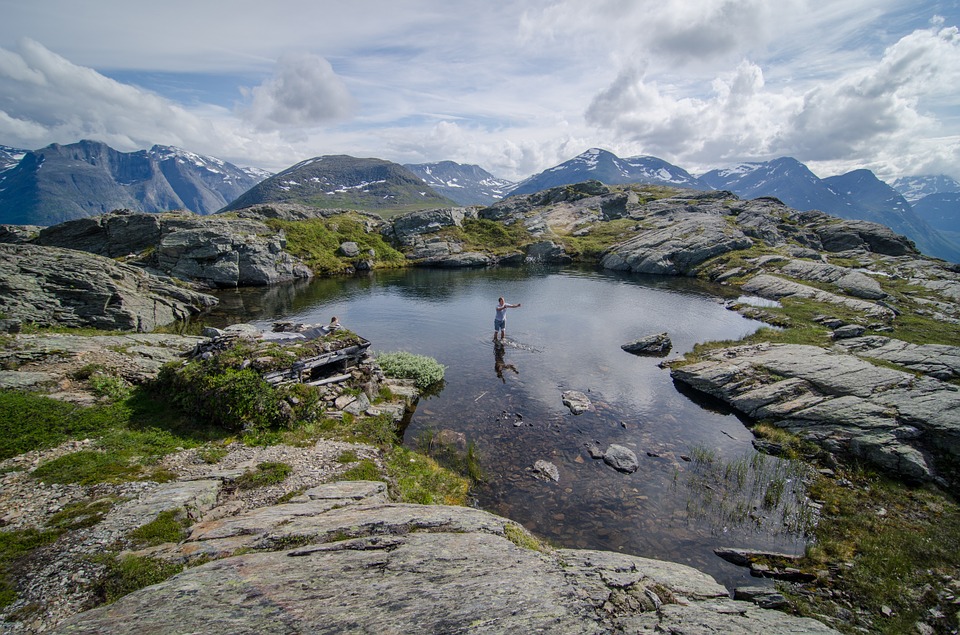 We are a family with 3 children of the ages of 17, 14 and 10. My husband is from New Zealand and I am from Germany. Our children were born in NZ where we lived until we moved to the north of Norway at the end of 2009. Our first language at home is English with German as the second language.
All 3 children were diagnosed with dyslexia within the first 3 years of school and all receive some ” special education” help of varying degree at school.
When we moved to Norway our children were confronted with Norwegian as a third language which provided a huge challenge to all of us but especially our oldest son who was 12 years old at that time.
Norway has a good system of supporting children with specific learning needs but getting into the system as a newcomer proved to be a very long and frustrating process. In the meantime I searched for alternatives in order to bridge the gap and to enable our children to continue with their learning while in process of applying for the help they needed.